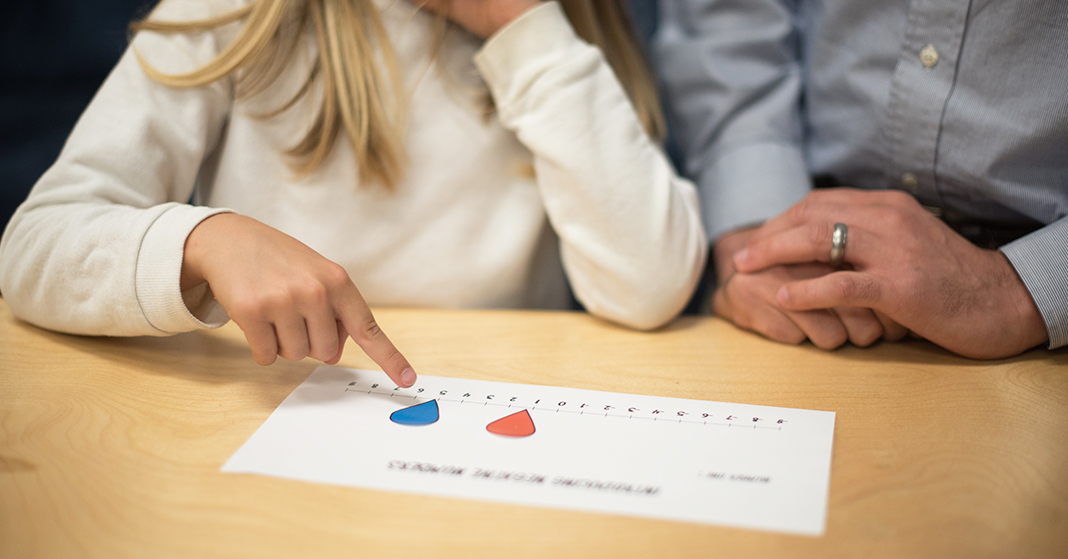 By the time I got to junior high, I was really confused about negative numbers. At first it was simple, but concepts like multiplying negatives and absolute value taxed my understanding. Of course, I joined in on the chorus sung by every math student who doesn’t understand what he or she is supposed to be learning: “When am I ever going to use this?” Once I reached high school, I realized that negative numbers play a significant role in science. Today, negative numbers play a major role in my problem solving in home budgeting and in business.

So how can we set up children for success when they start using negative numbers so they can solve ever more complex problems? The answer is exposure, development, and mastery. We need to expose children to significant concepts well before they need them to problem solve. Next we need to develop their understanding on the path to mastery. Then, children will be ready for success later on.

I’ve learned that with negative numbers you need to expose your child to the concept in the elementary grades. A good time to begin is in the second half of fourth grade. At this point in their math journey, children are ready to explore negative values but not quite ready to perform mathematical operations with those numbers.

If you live in a northern state, your child may have been exposed to negative numbers through real-life winter temperature. In the South, we’re never sure what to do when the mercury drops below 20 degrees Fahrenheit, so my daughters will need some other exposure to real-world negative numbers.

So how do we introduce children to negative numbers? As with all math concepts, we need to make observations with our children as we do hands-on activities—but how? What makes negatives difficult for children initially is that you can’t look at or touch negative three apples. You can use this printable, which includes the following:

(BJU Press has also created a fourth-sixth grade manipulative kit that helps children learn this and other math concepts.)

This is a critical point because your child is going to compare two negative numbers. In your child’s experience, 7 has always been more than 1. But when both are to the left of zero (negative), the 1 is larger. This may seem obvious to an adult, but to a child it is counterintuitive. Allow your child to be “wrong” without correcting. You can set up the manipulatives so your child can see the difference. 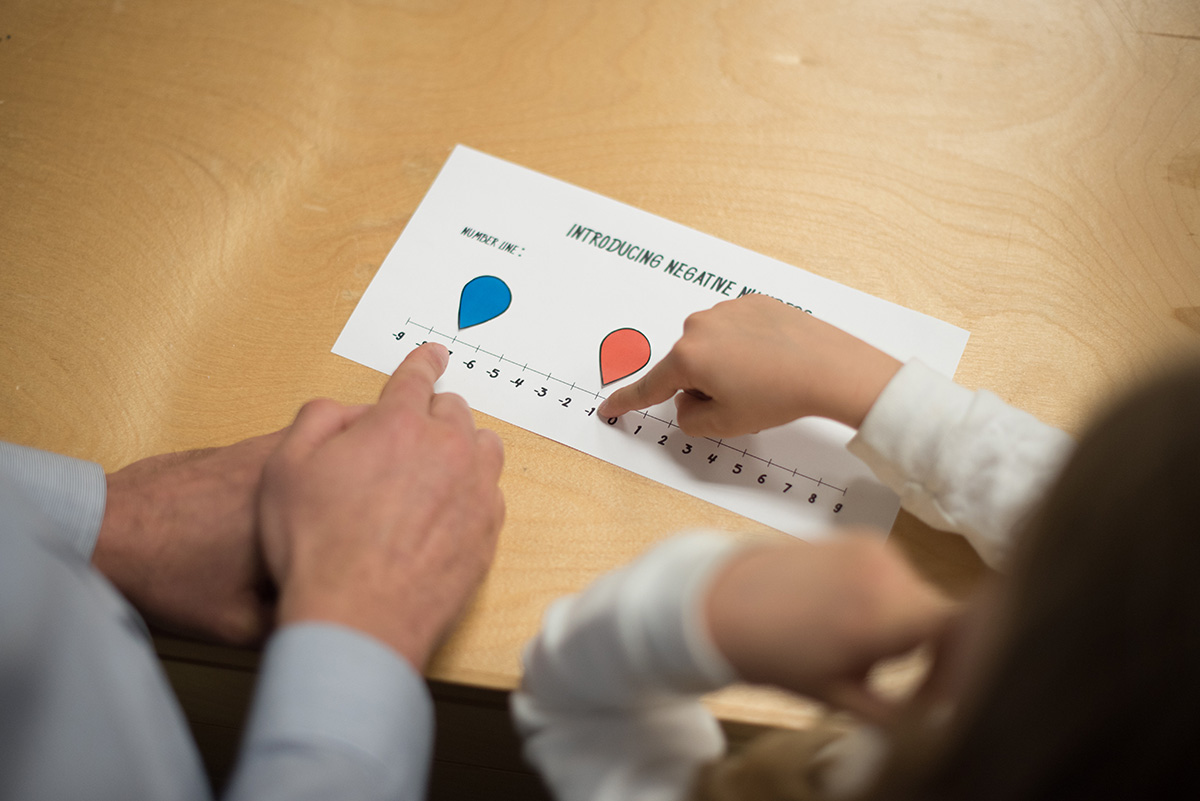 This is a basic introduction to negative numbers. In the next few days, have your child try these exercises to develop his or her understanding:

Try a variety of these activities over the next week or two. Never take more than twenty minutes or so, and make sure you are keeping the time engaging.  You will want to revisit negative numbers again in fifth grade. Once you review what you’ve already covered, you can begin to introduce adding with negative numbers.

If you introduce, review, and develop a mathematical concept in the elementary years, your child will be prepared to be successful in junior high and high school math.