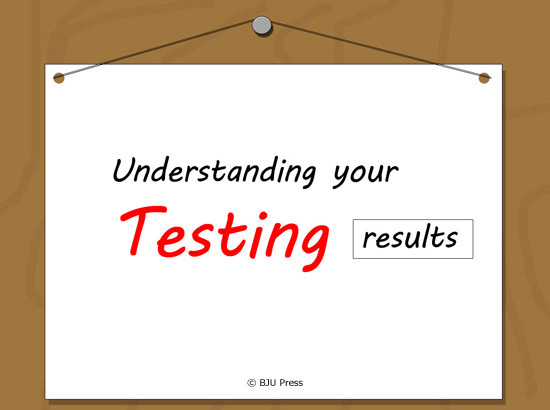 For several years Carolynn was part of the BJU Press web team. In her free time, she can often be found curled up with a good story or hanging out with her family. Read more posts by Carolynn.