If you’re like me, you like to get a good look at a product before you buy it and certainly before you trust it to help educate your children. To make that easier for you, we recently filmed a video in which I review some of the features of the latest edition of our Algebra 2 Student Text.

Algebra 2 is new, and as someone who spends a lot of time working in math textbooks, I was really impressed with these materials. Even if you don’t have a high school math student, you should take five minutes to watch this video. It gives a good overview of how we structure our math program and how the BJU Press curriculum as a whole can help you build your student’s biblical worldview.

Check out the video below! 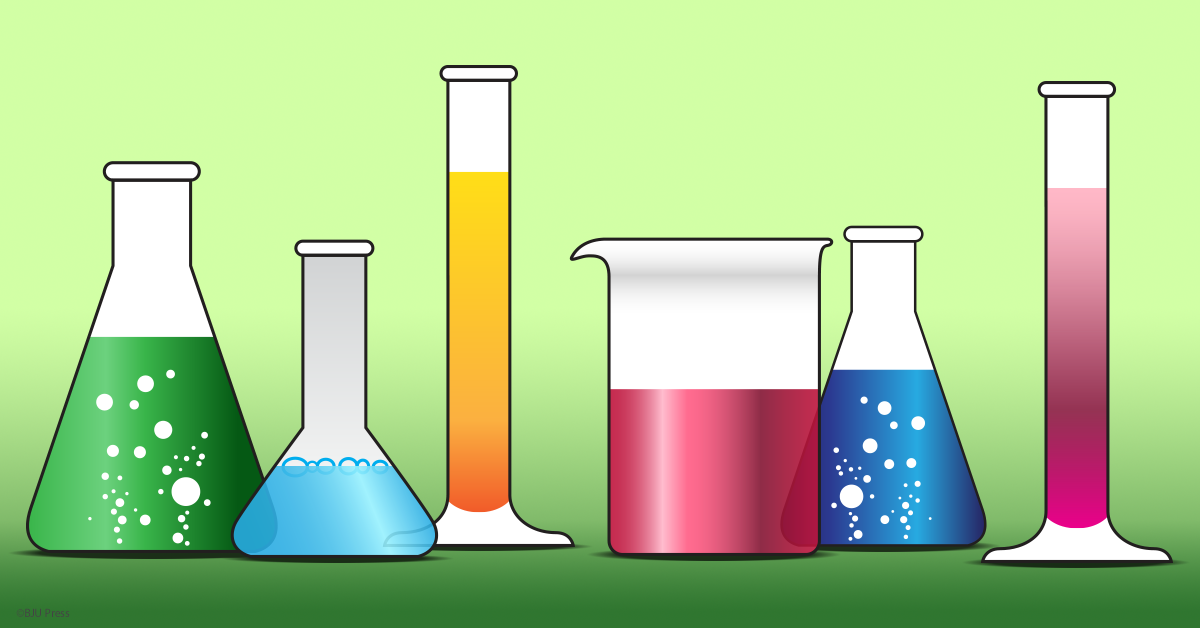 Like most subjects (including reading, spelling, and math) science is a subject that is best learned by actually practicing it. For Science this is through labs where children can experiment. Being able to memorize and recite encyclopedic knowledge isn’t enough because it doesn’t build true understanding. For that, you need to turn your student into a scientist who knows how to use the scientific process as a road map that leads to making discoveries on his own.

You might be wondering how to guide your children through re-creating a nuclear reaction at home. Of course, that’s not the best approach for a number of reasons—the least of which is that it would get you in trouble with the International Atomic Energy Agency (IAEA). Your child doesn’t have to reenact every major scientific experiment ever conducted to learn how to use and apply science. The secret is mastering science process skills. Exercises and experiments should be geared toward not only understanding certain concepts but also learning the scientific process.

Chapter 4 of the BJU Press Science 5 Student Text is hot! It’s all about heat and energy. The chapter starts out by introducing some concepts such as conduction, convection, and radiation. It then goes on to explain how insulation works. Next, it presents the following fun, easy-to-do experiment that is designed to build science process skills:

Which kind of insulation will keep hot water warm the best? Labs like this one help build the skills that can turn your science student into a student scientist. Check out this lab and many other great skill-building ones in BJU Press Science 5. One thing many children look forward to about fall is getting to carve or decorate a pumpkin. As a parent, you can capitalize on that excitement by squeezing some learning in with all of the fun. Here are some ways to practice science and math skills with your child while pumpkin carving. Before carving the pumpkin, start off by weighing it. A normal household scale will do. If the pumpkin is not too heavy, have your child pick it up and guess the weight. Then he can weigh it. This activity will help build his ability to associate perceived weight with an actual measurement. Our pumpkin weighed in at a whopping 14.5 pounds! Next, your child can measure the pumpkin’s circumference using a piece of string or yarn along with a yardstick or tape measure. Once he has determined the circumference, take the calculations to the next level (if age appropriate) and have your child use the following geometric formulas to find the diameter and radius. After you or your child cut the pumpkin open (we recommend providing supervision), have your children count the total number of pumpkin seeds by separating them into rows of five or ten. This practice is great for helping younger children understand multiplication. Once the inside of the pumpkin is cleaned out, have your child fill it with water using a measuring cup to determine how much liquid it can hold. Ask him to estimate beforehand how much he thinks it will hold and then compare that with his findings. Subtract to see how far off the estimate was. Our pumpkin held just over 5 liters of water. I hope you enjoy using this learning activity with your child. Be sure to subscribe to our homeschool email for more fun homeschooling ideas!