Today, we honor those in the American Armed Forces who gave their lives while fighting for our nation’s freedom and principles. All sacrifices are worthy of remembrance. Memorial Day, also called Decoration Day in some locations, began at the end of the Civil War. Hundreds of thousands of soldiers died during the War Between the States. Shortly after the war, women, freedmen, and veterans took time to visit the gravesites of those who had died in battle. Some even created monuments to honor their commanders. Brigadier General Strong Vincent created an early Civil War memorial. The Brigadier General’s brigade defended Little Round Top at the Battle of Gettysburg. 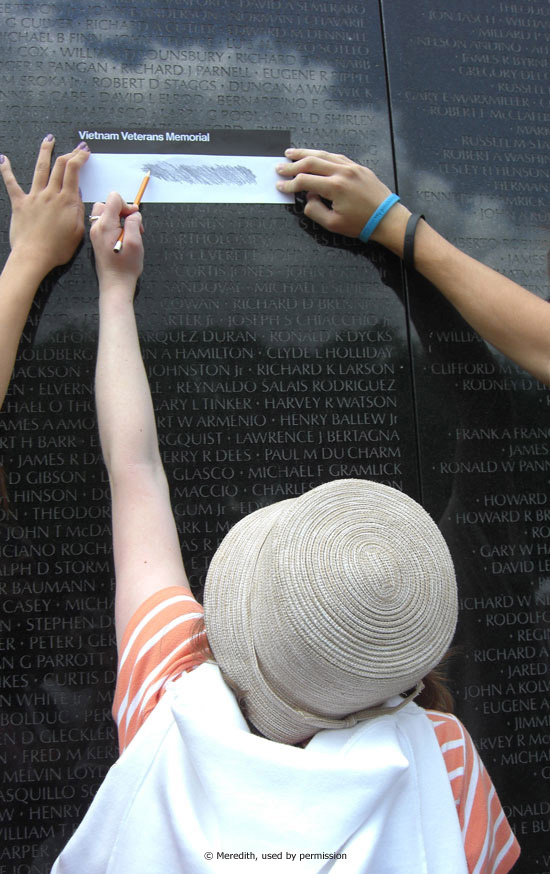